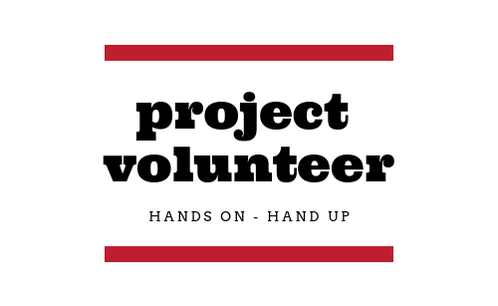 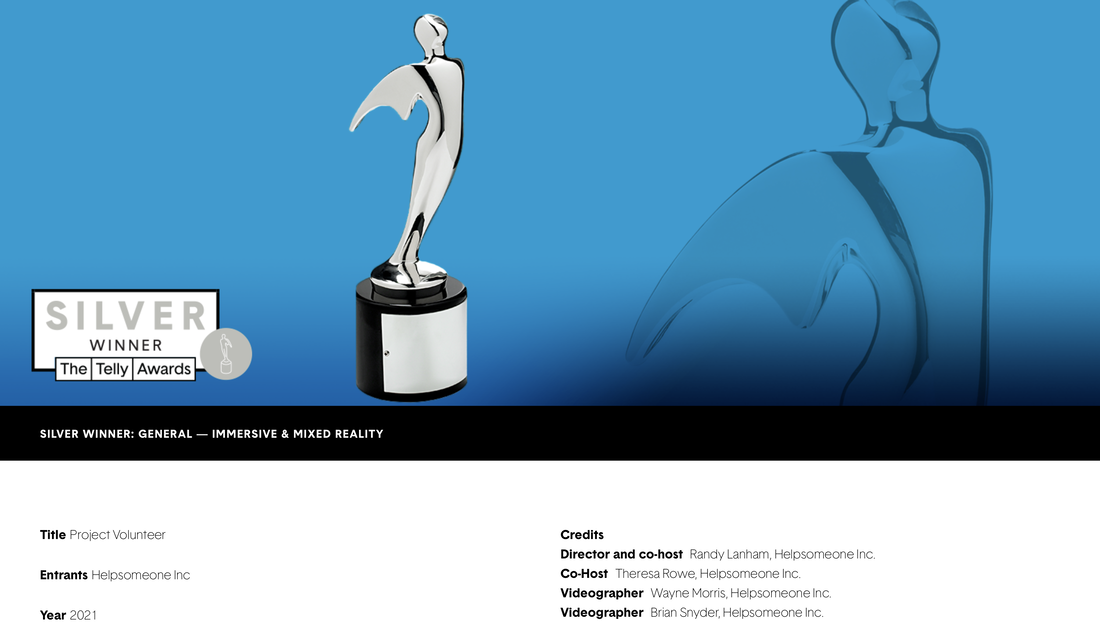 Thanks to our sponsor 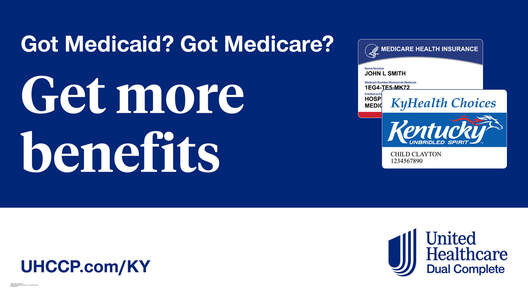 Tuesdays at 5pm and Fridays at 7pm
NRBTV is a Christian TV channel headquartered in Nashville, Tennessee. It is seen nationwide to 45 million housholds on DIRECTV channel 378 and select broadcast affiliates. The channel is also streamed worldwide on Roku, Amazon Fire TV and Apple TV (fourth generation) streaming players, via a free mobile app, and online streaming. NRBTV is a 501(c)3 non-profit organization reaching a global audience 24 hours a day with thought-provoking, Christ-centered programming. For more information, visit www.nrbtv.org.

"We are so excited to bring this unique experience to our audience." said NRBTV President & CEO, Troy Miller. “Project Volunteer will provide our viewers with a glimpse of some amazing organizations that are changing the world and encourage them to make a difference by serving others.”

Currently the Faith Unveiled Network is being seen in over 125 countries.
They have partnered with one of India’s largest Christian cable TV companies reaching into over 60 million homes, including Sri Lanka. They separate the audio from each show to create a podcasts and the podcast platforms we’re on, including our own mobile app, they have over 73 million subscribers. They also have a ROKU channel, an Amazon Fire TV channel, an iTunes channel and more.

What Paul Oebel, founder and president, says about our show

Being a founder of a few nonprofit organizations, including a homeless shelter in California, we are constantly seeking volunteers.  In watching Project Volunteer, this show reached out to my heart because it’s a show that truly creates the experience of what it’s like to help our “neighbor in need.” After a volunteer ends their day, there is great satisfaction of knowing we just helped an organization to is reaching out in the community we live in, and causing a difference. We are honored to have the show, Project Volunteer on our network to give all viewers an idea, and comfort, to call their local nonprofit organization and say, “What can I do to help?